Sue Lightfoot is retired following an extensive career in the public service after which time she further developed her passion for creativity and photography. Sue has been a regular contributor to bentART and has won People’s Choice several years in a row, as well as being awarded Overall bentART Winner in 2019. Sue has previously volunteered as an active member on the bentART committee and was integral to forming a new committee in 2020 to sustain bentART when COVID-19 threatened the end of this community event.

Sue has been a volunteer with numerous organisations. Sue remains involved in bentART as she sees it as an avenue for the LGBTQI+ community to publicly promote their creativity and as an opportunity to collectively be involved in the creative arts. 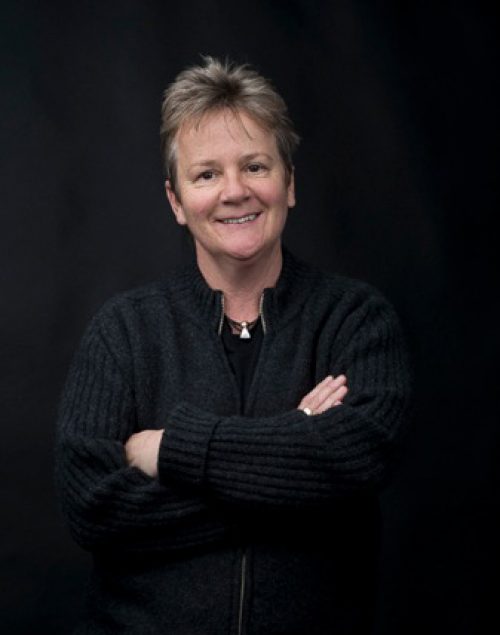 Stephen brings over 35 years of fundraising and non-profit consulting experience.

Having served as a fundraiser in the United States, Stephen transitioned to consulting in Asia-Pacific and in Europe in 2008. As a consultant, he has worked with hundreds of schools, universities, and charities gaining a vast amount of exposure to diverse organisations and fundraising programs. Stephen acquired his Certified Fundraising Executive (CFRE) credential in 2012 – the first globally recognised credential for fundraising professionals.

Stephen has been a fan of bentART for the last 8+ years. He resides in Sydney.

Despite being more at home with numbers than a canvas or a camera, Sue has been a strong supporter of bentART for over 10 years. She has enjoyed seeing the annual bentART exhibition evolve from humble beginnings to the strong and vibrant exhibition that it now is, an exhibition that attracts artists from all over Australia.

When Sue is not looking at all things financial, she is usually out exploring one of the many trails close to her home in the Blue Mountains. Sue has worked in various finance roles in the not-for-profit sector and brings a wealth of finance experience to the role of Treasurer.

Robyn Auld enjoys supporting community events through volunteering after a lengthy career in social justice and community welfare. Her volunteer work extends to participating in community committees and full-scale festival events. Robyn is a twice-past Secretary of bentART and has previously volunteered as an ordinary committee member.

While not an artist herself Robyn is passionate about supporting the arts, particularly in the current COVID-19 environment where artists and performers have had less opportunities to exhibit and perform.

Susan has been involved with the arts for many years. She has been a board member of the Sydney Gay and Lesbian Mardi Gras and Varuna: The Writers’ House at Katoomba.

Susan has worked as a high school teacher-librarian, in a bookshop, as a publicist for Pan Macmillan publishers and as the coordinator of research services at Western Sydney University library. While not an artist herself, she appreciates most forms of artistic expression, from art to music, and theatre to literature. Susan has lived in the mountains for 20 years and still loves every moment.

With a wide range of experience working with both commercial and nonprofit organisation, Ramtin has delivered over 50 database implementations. His passion for the technology and knowledge of NFP space has accelerated organisations transformation. Ramtin has led enterprise CRM implementations for some of the largest and most respected nonprofits in Australia in the past 14 years.